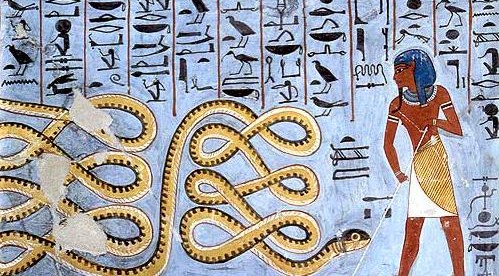 Programs are series of procedure to deal with bunch of variables. Variables are the main elements in computer programs and is sometimes compared to boxes to store data. Every variable have its data type. There are several several data types in python and other programming languages. Followings are popular variables in Python:

Therefore we can write a code following:

To branch processes in programming, use “if… elif… else…” syntax. There are several relational operators:

The space before lines next to the “if”, “elif”, “else” lines are necessary to define paragraph in program.

Lists are variables that can store multiple values. We can declare lists and pick certain value from them like following:

Lists in python are variable length list and are able to be added or removed .

To iterate processes, we can use “for (variable) in (list)” syntax.

In each loop, variable is substituted from value in list. In other words, process iterates same times as the number of values in list.

There are bunch of functions in rhinosctiptsyntax. Followings are examples of them.

For more information, you can check

At the menu bar of Grasshopper Python Script Editor